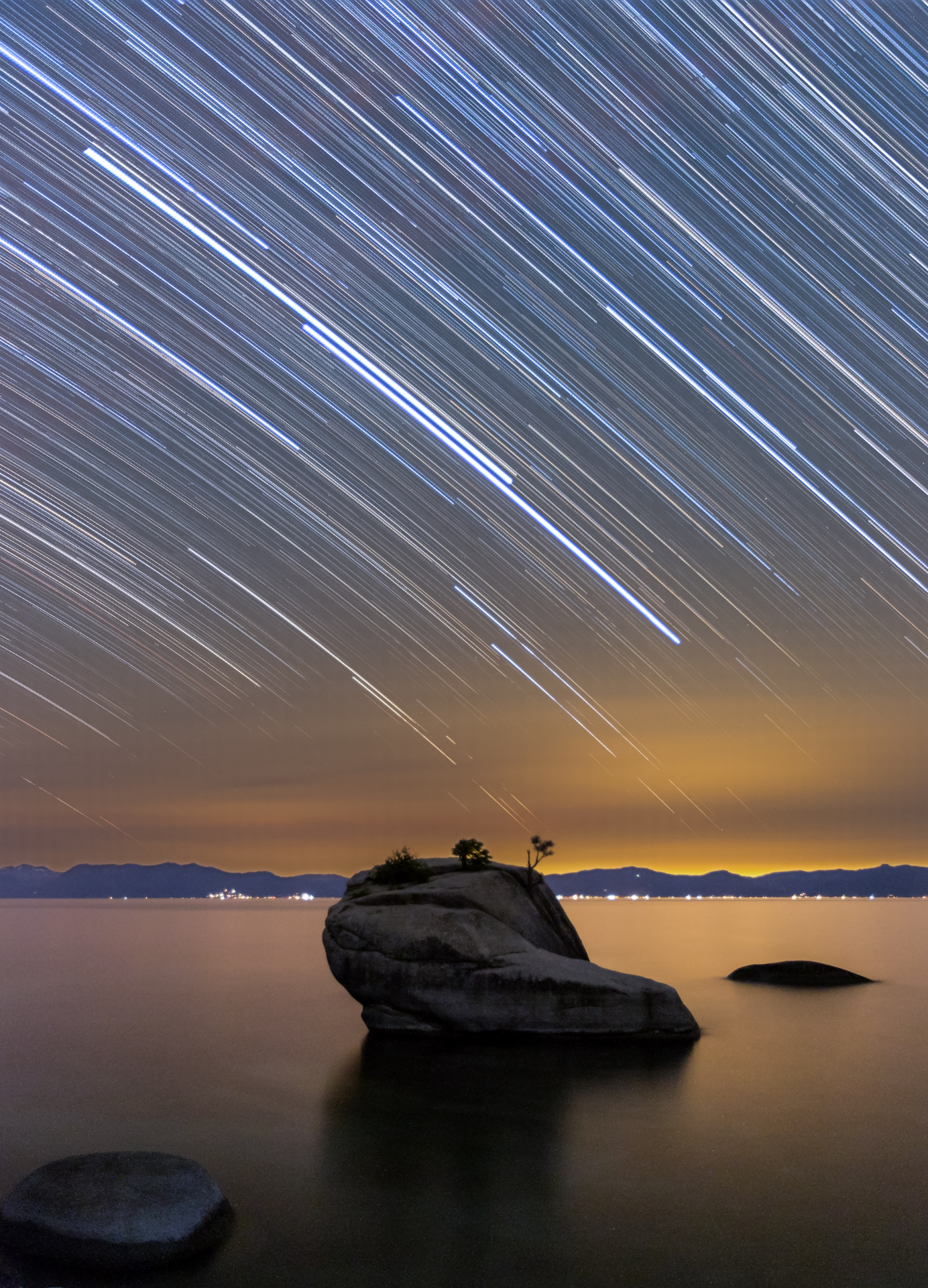 My blog uses Stipple to make my images more interactive. Be sure to hover images to see what I mean!

The past few days where pretty awesome. It started Saturday with a night workshop in Bodie Ghost Town with Jeff Sullivan. Then I car camped just outside of Bodie to go back in morning when they opened. From there I decided to head to Lake Tahoe to go to Bonsai Rock, which has long been on my bucket list. I got there around 5:30 so I had plenty of time to kill. I still can’t believe I carried my 4 bags, at once, down the steep hill to here! Was well worth it. So after kicking back and having a few beers I decided to set up. I shot sunset, which was decent and then waited for it to get a bit darker to start some more timelapses and do this star stack.

Getting a shot like this take lots of time and patience. In total it is 180 images stacked which mean it took around 126 minutes or 2 hours and 6 minutes. I then also took a 127 second shot to get a better foreground. Which still could be better in my opinion, next time!

*Processing*
I processed one of frames in Lightroom 5 and synced them all together. I then exported them as jpg’s to a folder. I use a free program called StarStax (http://bit.ly/11f5YAT) I dragged the images to to program and clicked go.

BUT WAIT, what about all those pesky plane trails! 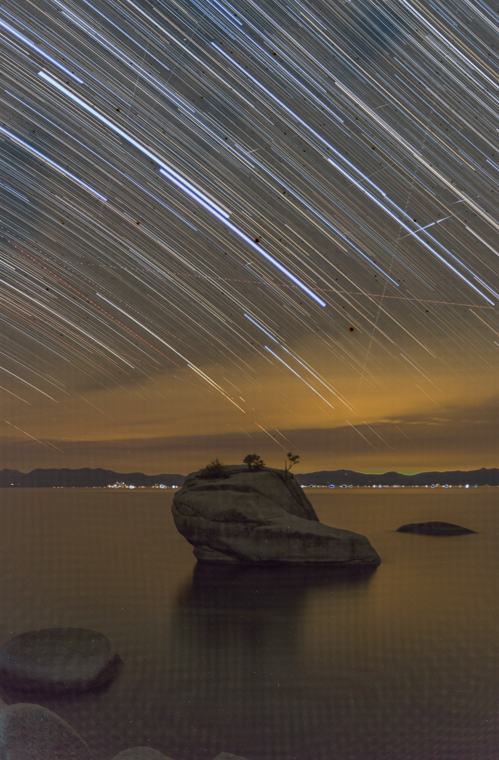 Alright this part sucked. I went into my folder of images and went through every single frame and highlighted it if I saw a plane trail, even meteors. 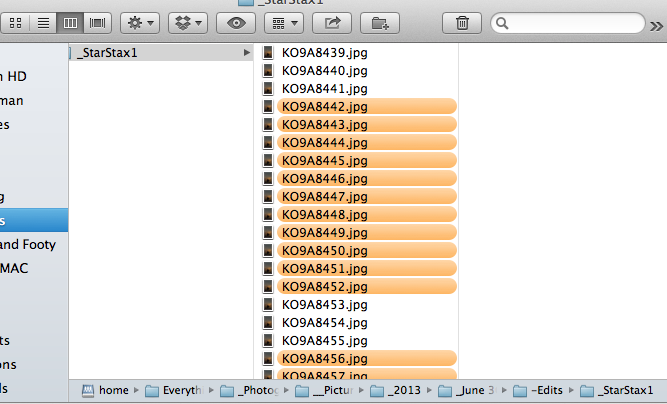 This takes a bit of time but it was well worth it for the end result. After an hour of so of that nonsense, I re did the stack and was a lot happier.

Now you probably have a shot with decent trails but a terrible foreground. I brought that 127 second shot I took, the new star trail shot and masked them together using photoshop. Then a few minor adjusted and it was time to post!

Another example of a recent star trail. 140 images. Same method. 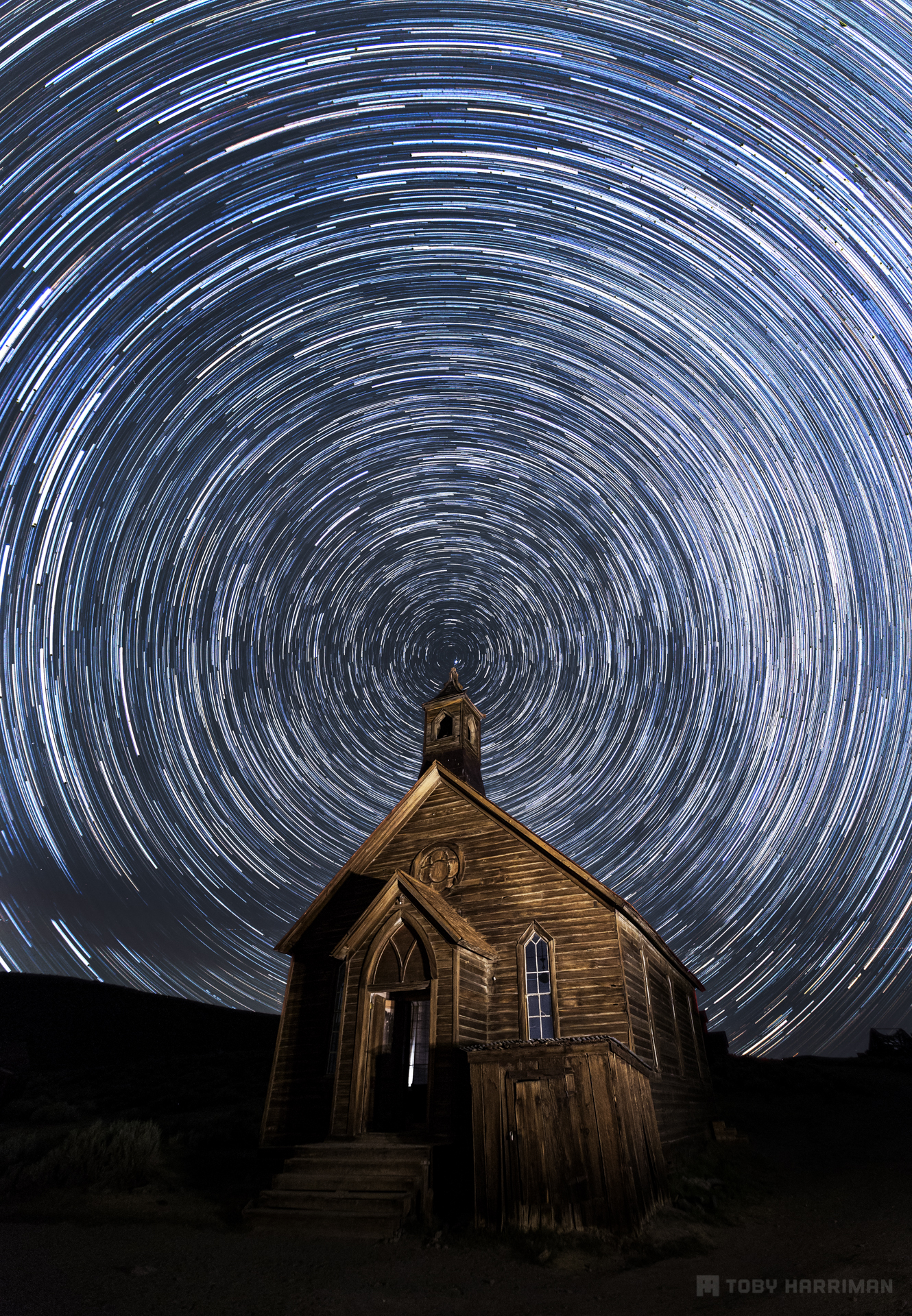 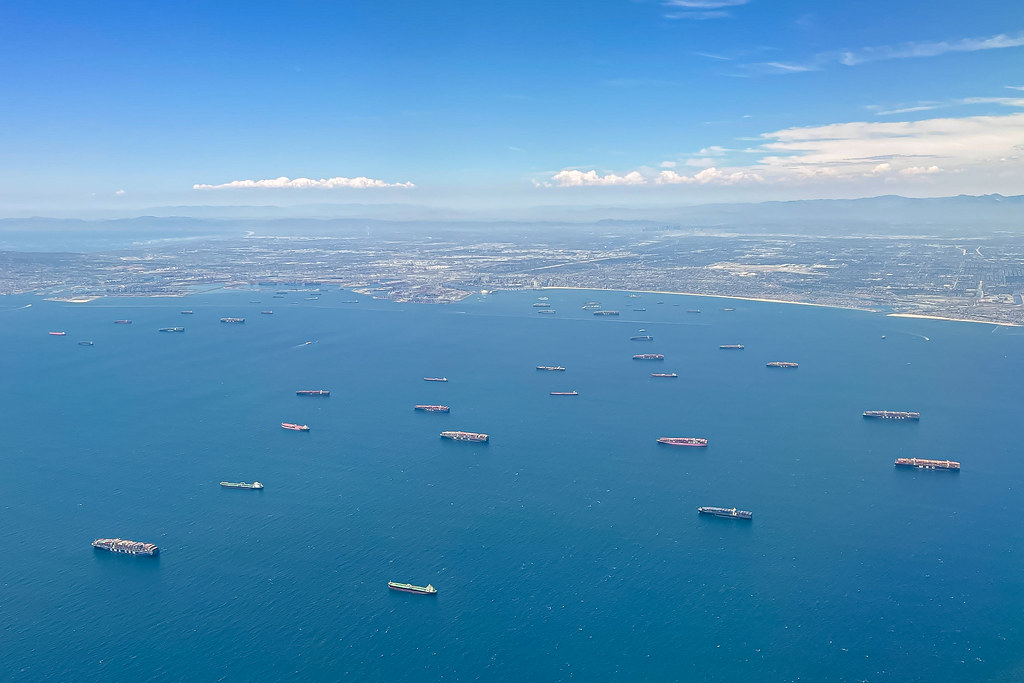 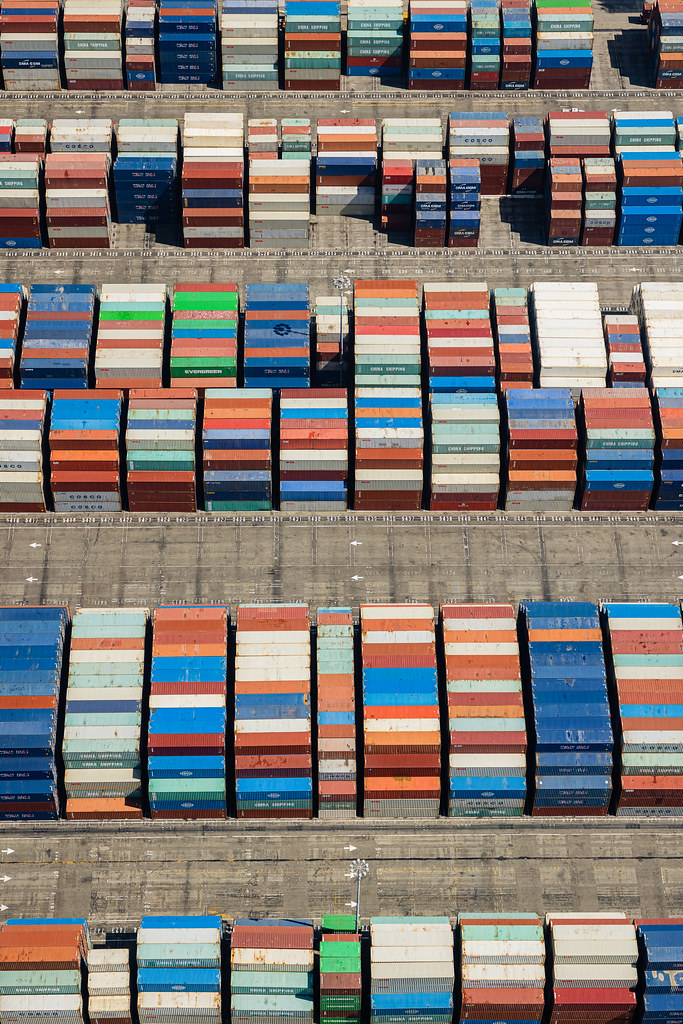 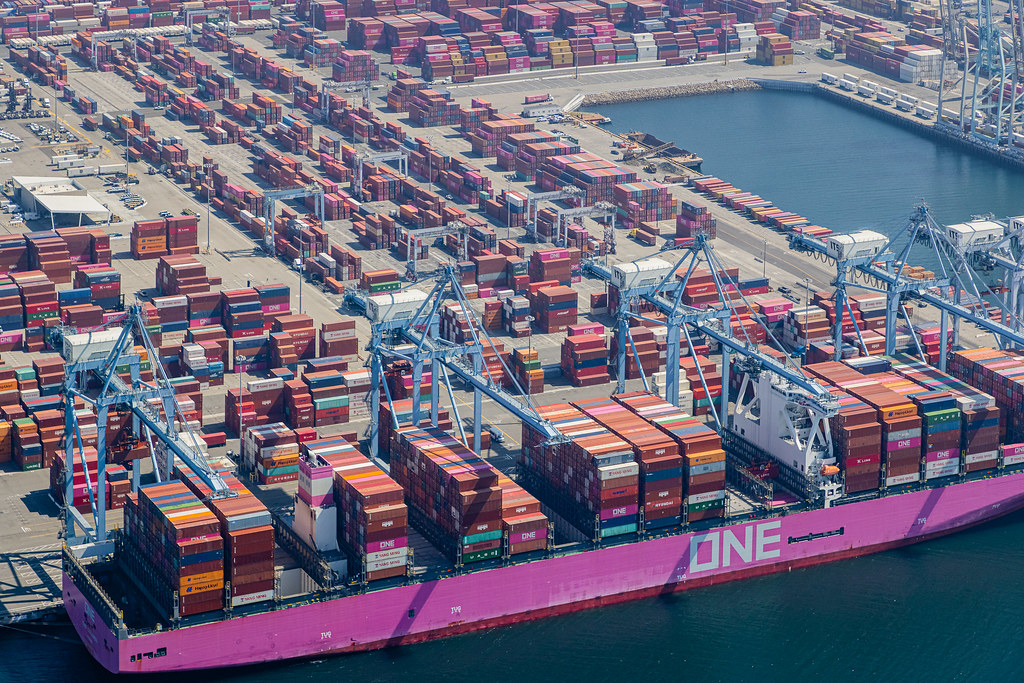