A photo story by Toby Harriman. 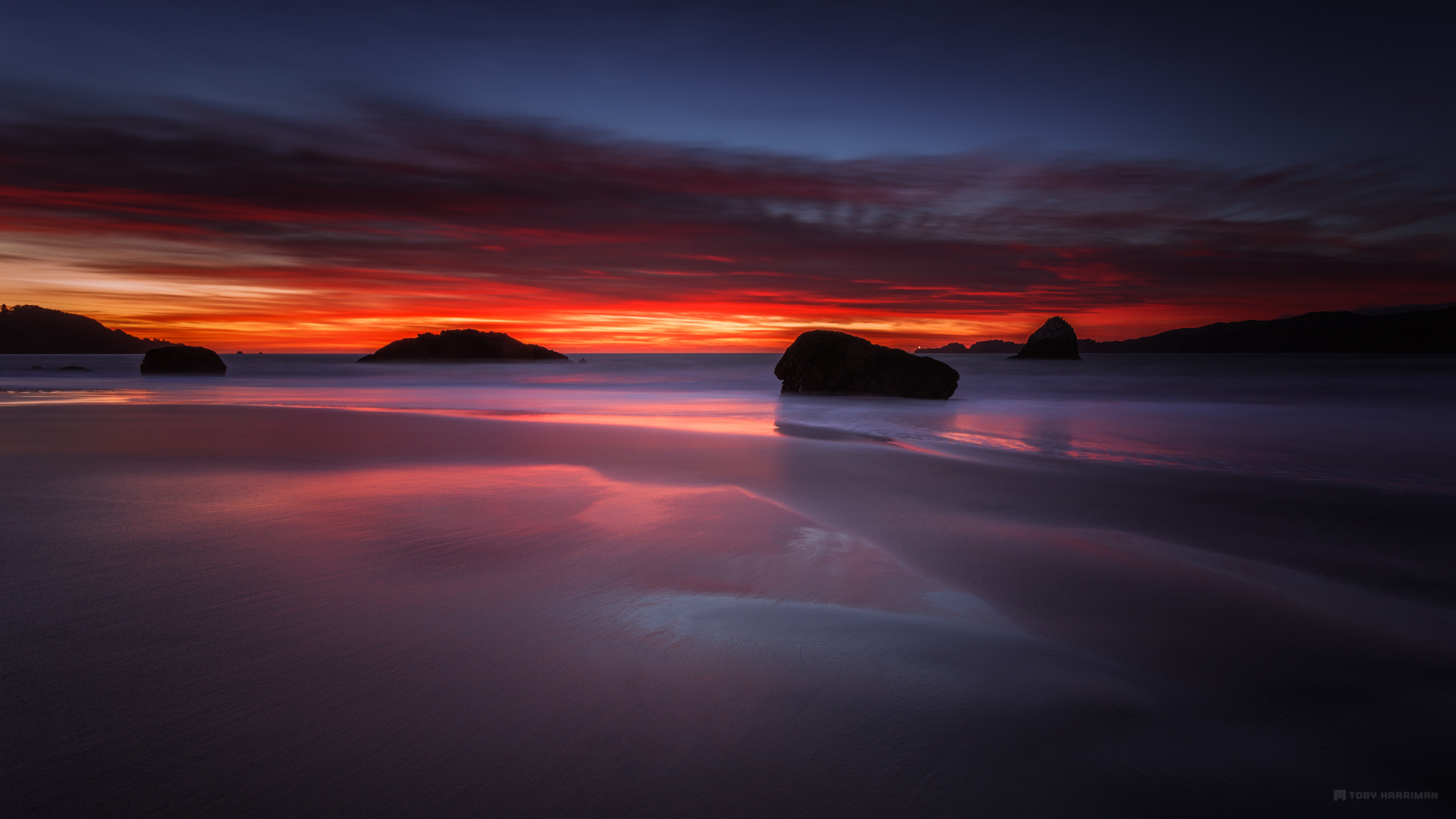 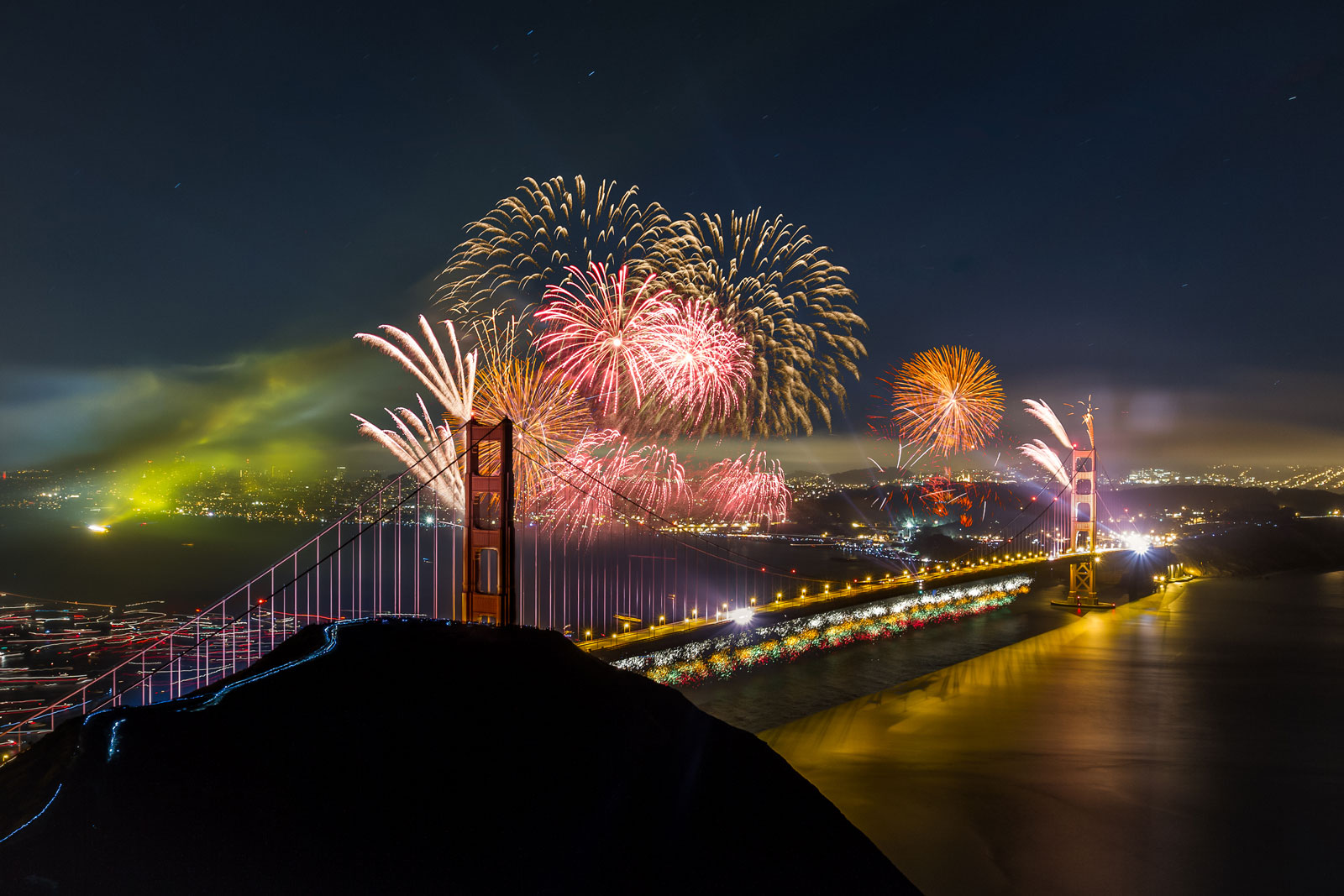 I came to San Francisco in the fall of 2009, to attend the Academy of Art University and pursue a Bachelors Degree in Industrial Design, more specifically Transportation Design. I also came to play NCAA Division II Golf. (Who knew an art school had NCAA athletics!) I realized pretty fast that there is no way you have the time to give both 100%, at least not with me. So I decided to drop golf and focus the rest of my first year on academics.
Then I switched my major to Web Design.
Now I’m getting out early with an Associates Degree instead of staying in school to pursue a BFA. 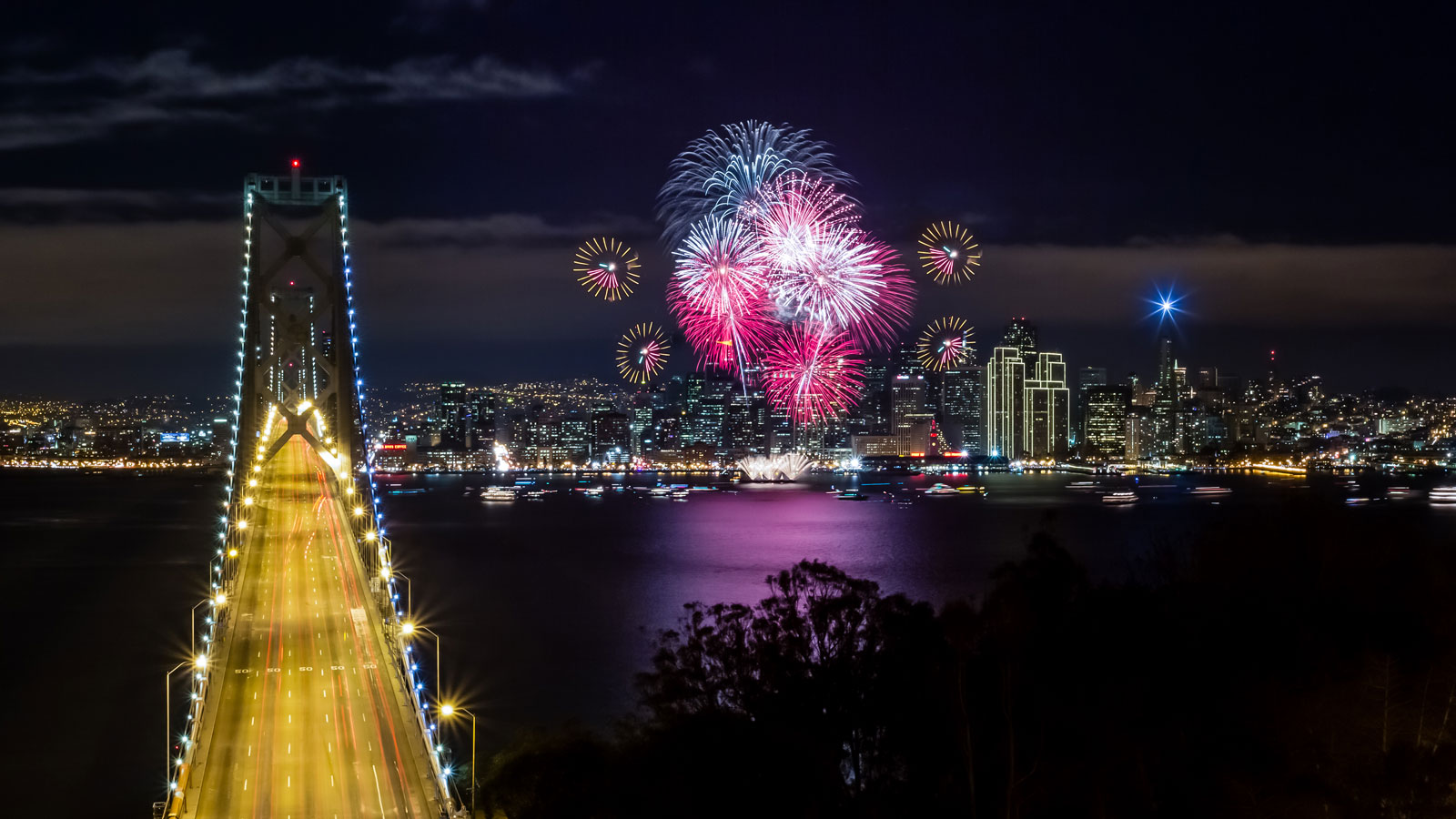 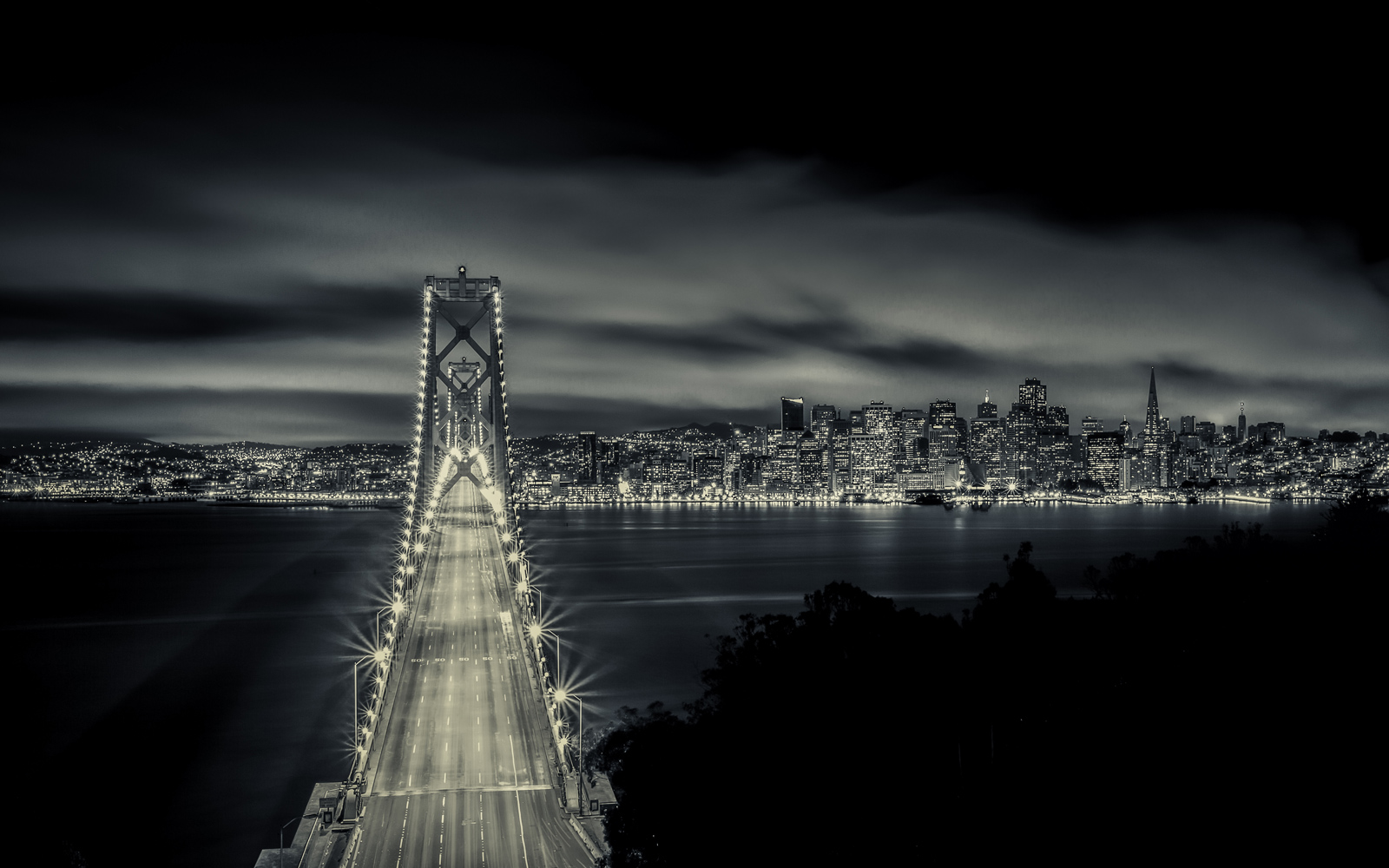 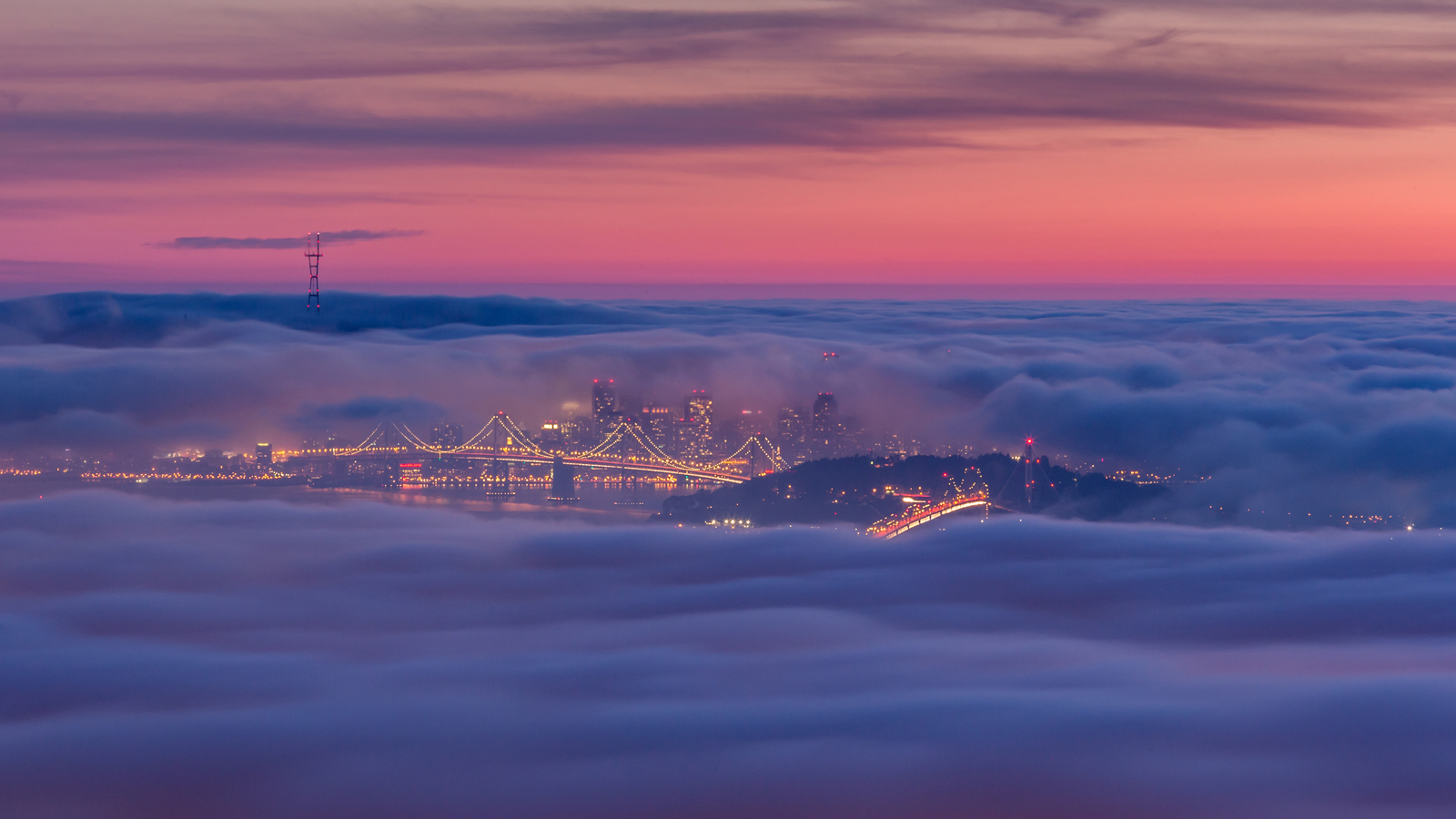 I fell in love with photography and decided to do whatever it takes to make a living in the field. I already know some of the challenges and competition I am up against. I know the changing times are making it more and more difficult to get paid and seen in this field. People want it for free, cheaper, or they want to learn how to do it themselves. I have a lot of barriers to get through and obviously a lot to still learn, but most importantly it will be an adventure, an experience, successful or not.
I won’t know until I try. 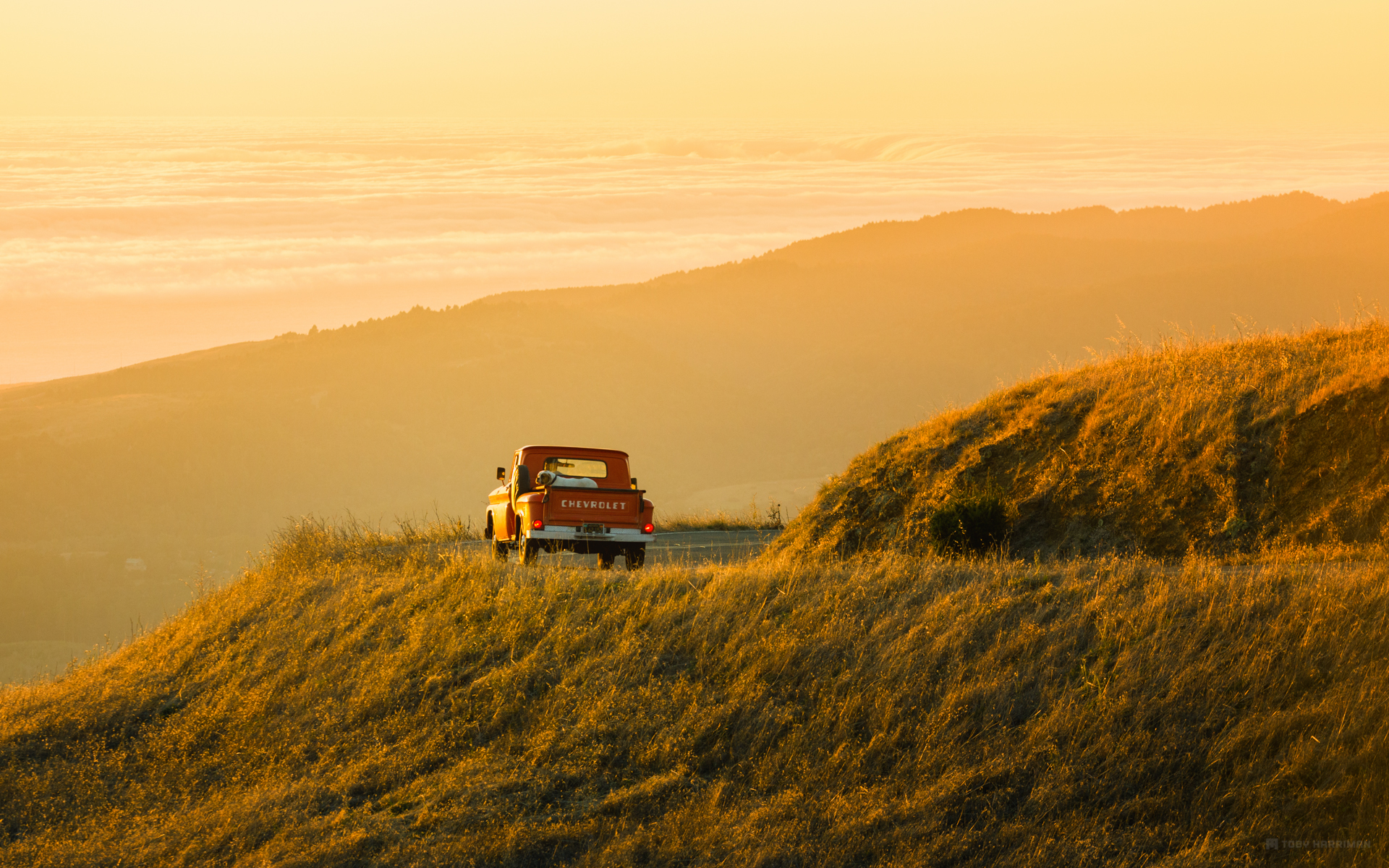 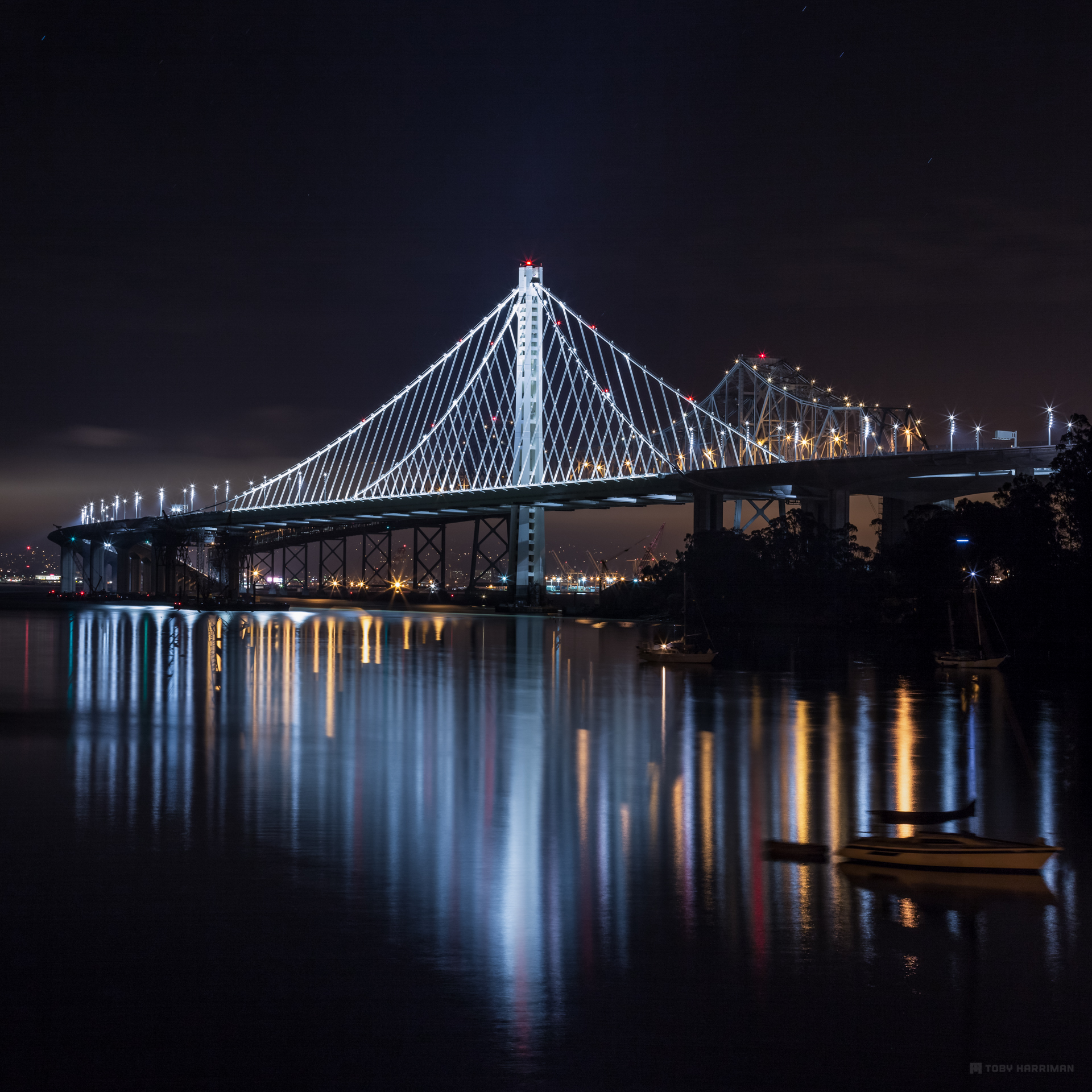 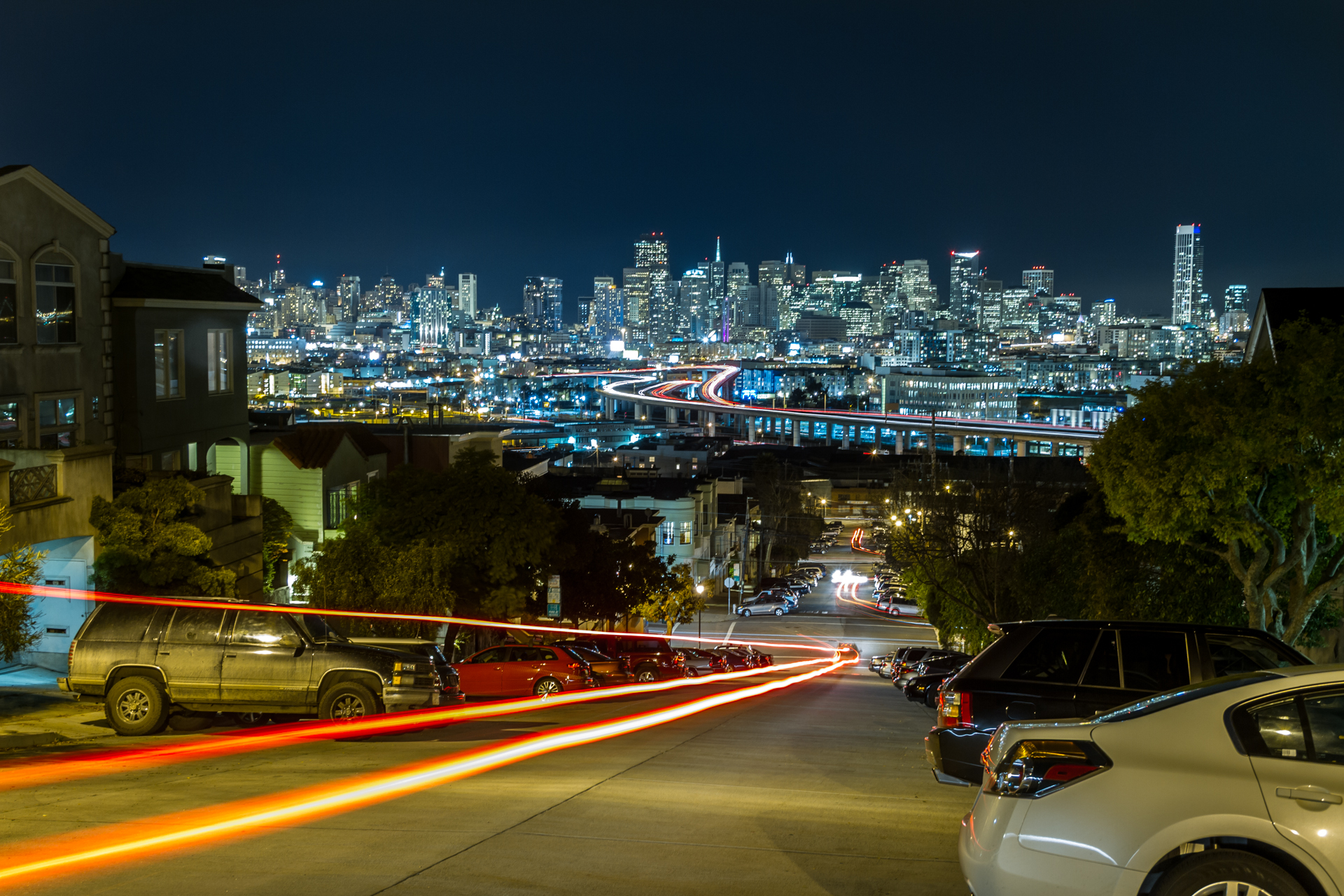 The other day I started looking back at some old photos from a few years ago. I didn’t start shooting seriously until recently so my catalog doesn’t go back that far, but it’s full of my first long exposure attempts, cityscape shots, and terrible HDR blends. I found many photos that I haven’t processed yet and really like! I’ve decided to re-process a number of them to share here. This gallery is a representation of why I love this city, why it will be hard for me to ever move away, and why we deal with/have the high rent prices.
This city has a lot to offer and a lot still to be discovered. So I plan on sticking around. 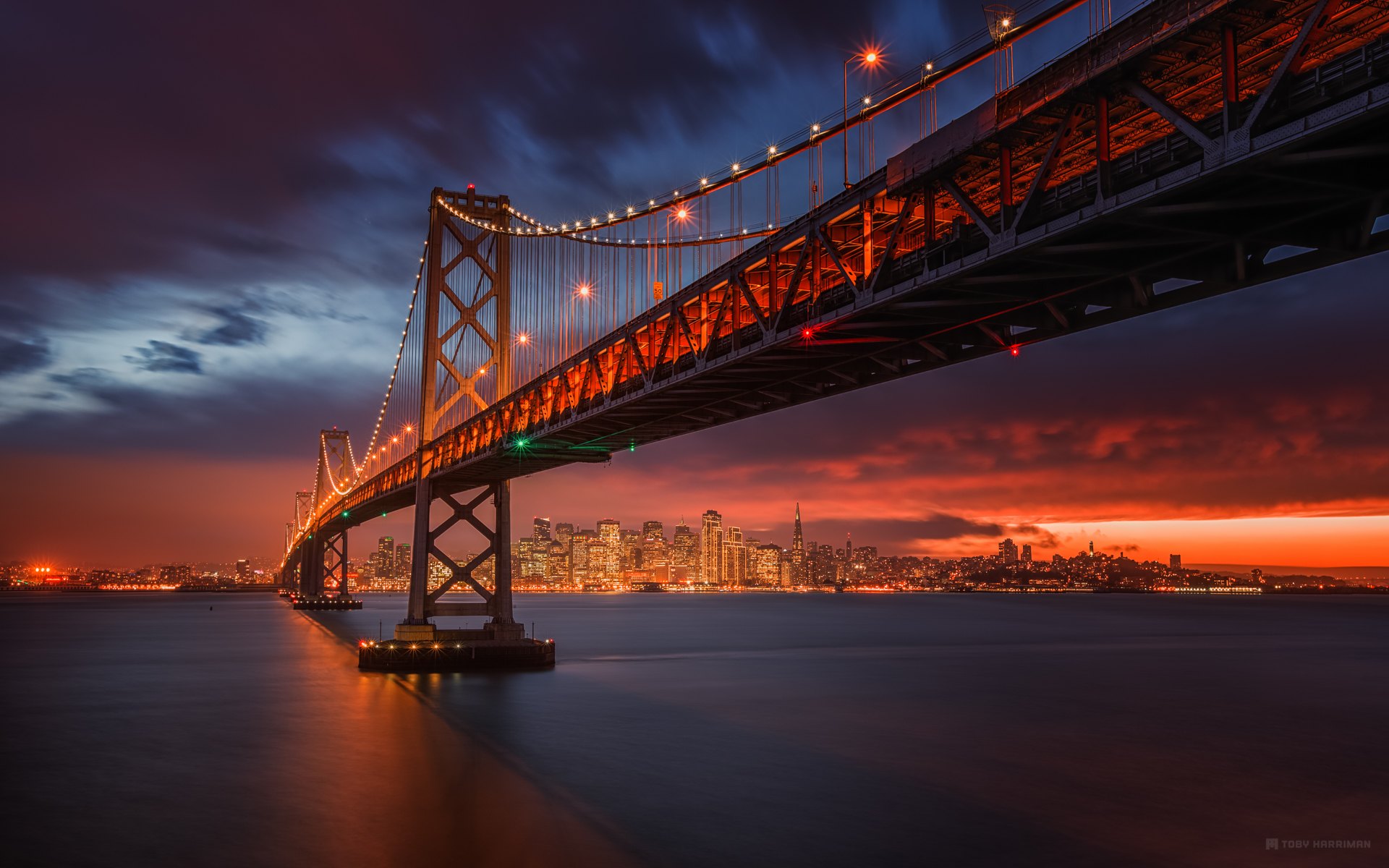 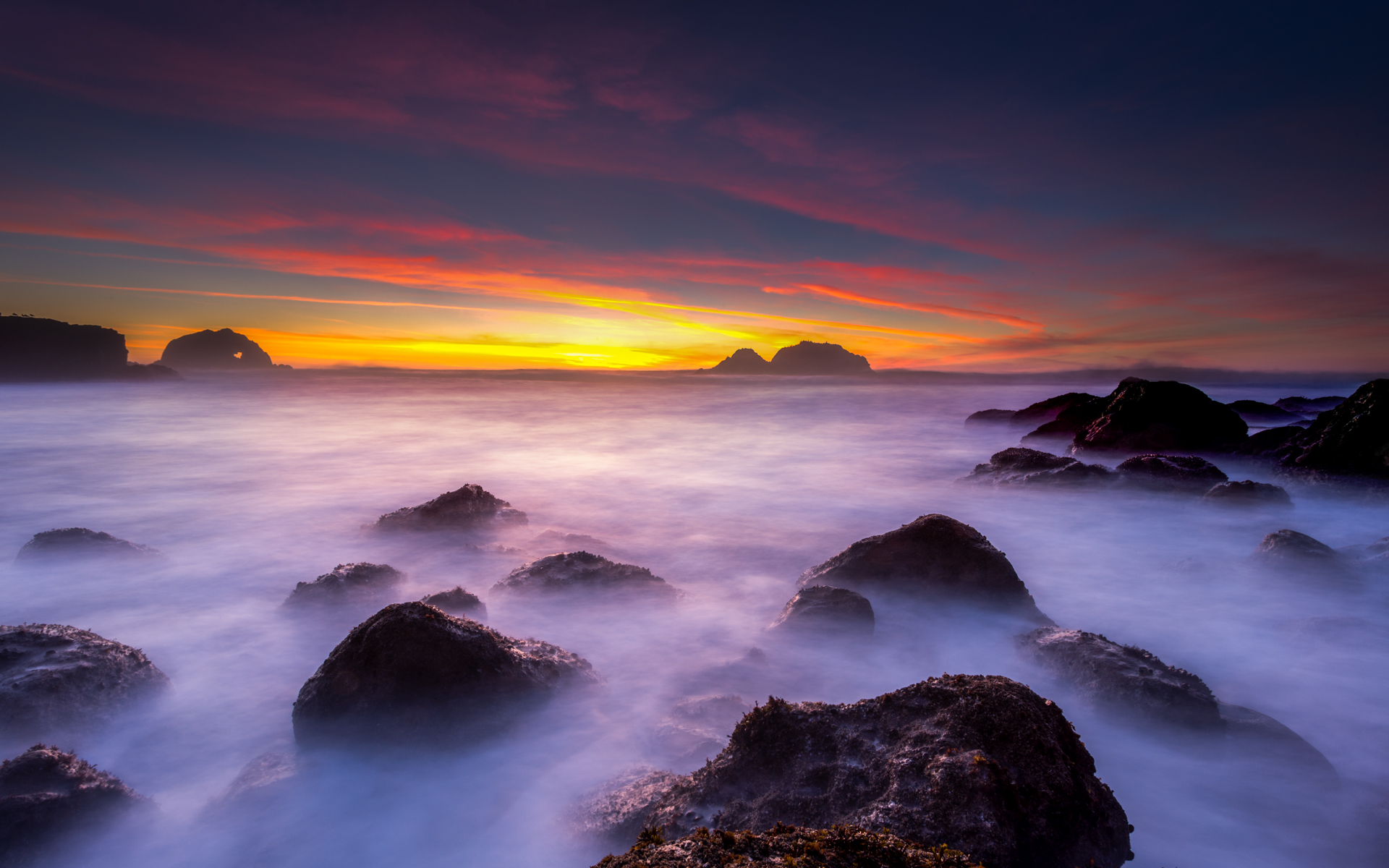 I think I’ve finally realized why I became so attached to photography. I think San Francisco itself had a lot to do with it as well as the incredible surrounding area. When I was younger, I was always captivated by the photos, especially the wallpaper sites, and looking at long exposure seascapes. I never thought I would be creating images similar to what I grew up setting my computer wallpaper to. Most of us probably had some sort of photography in our lives growing up. If it was family vacations or just playing around with your grandparents old cameras, most of us took pictures at some point. It wasn’t till Junior year in High School that I wanted my first DSLR and wanted to really get into it. At the time I was actually more interested in ceramics but wanted to start dabbling in photography. So I took the offered photo class. We had to work and start off with film, but me being young and wanting new all the time, I had no interest in film, or learning in general for that matter. All I wanted to do was go shoot and get outside of the classroom with my new Canon 7D. So we convinced the teacher, Franz to allow us to do digital instead. He said fine, we just have to turn in double the amount of photos for critique, which was fine with me! When I look back to that class, I know I didn’t pay much attention. I did learn a bit of studio lighting though. I may not have realized the benefit then, but I use what I learned the most now. 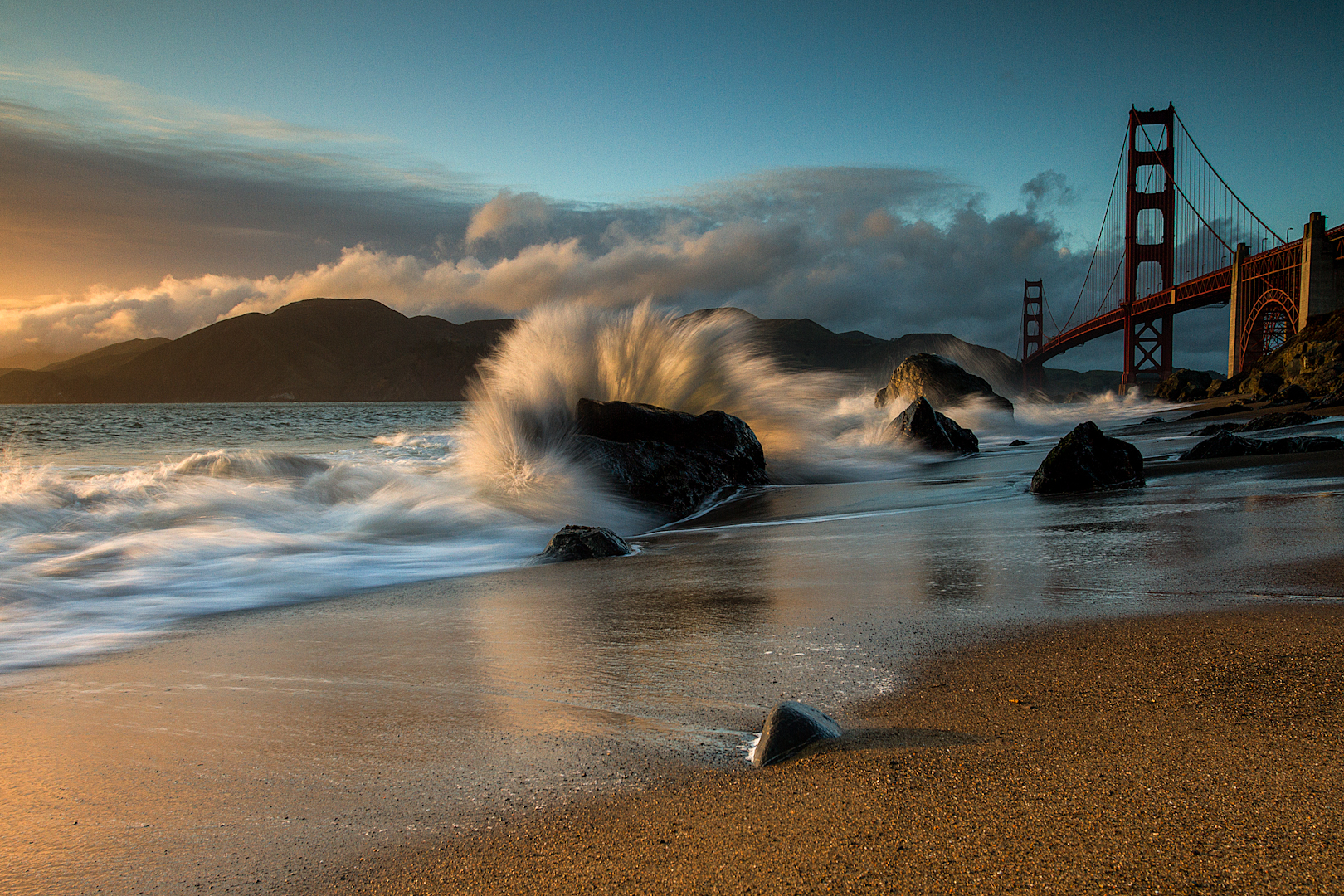 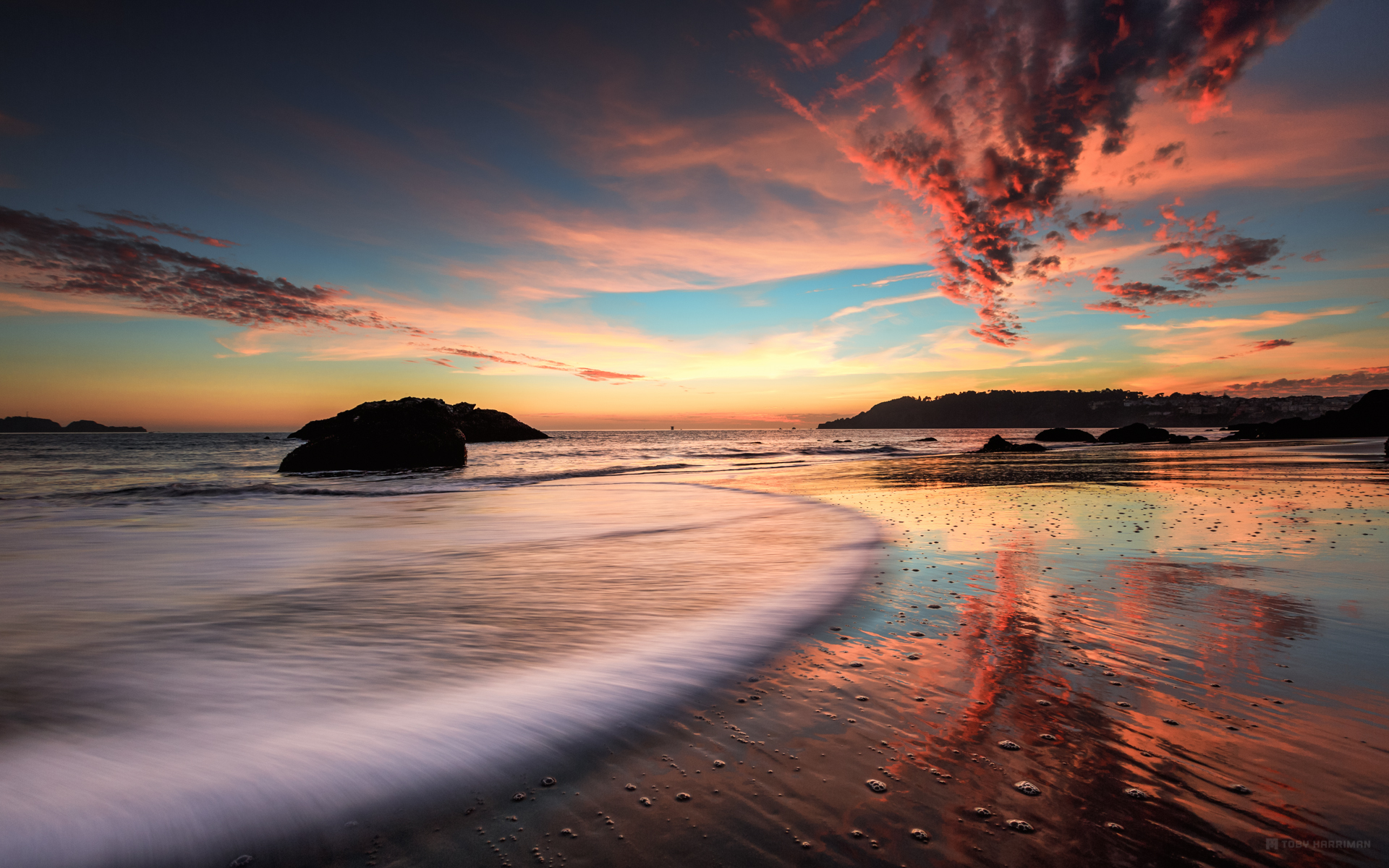 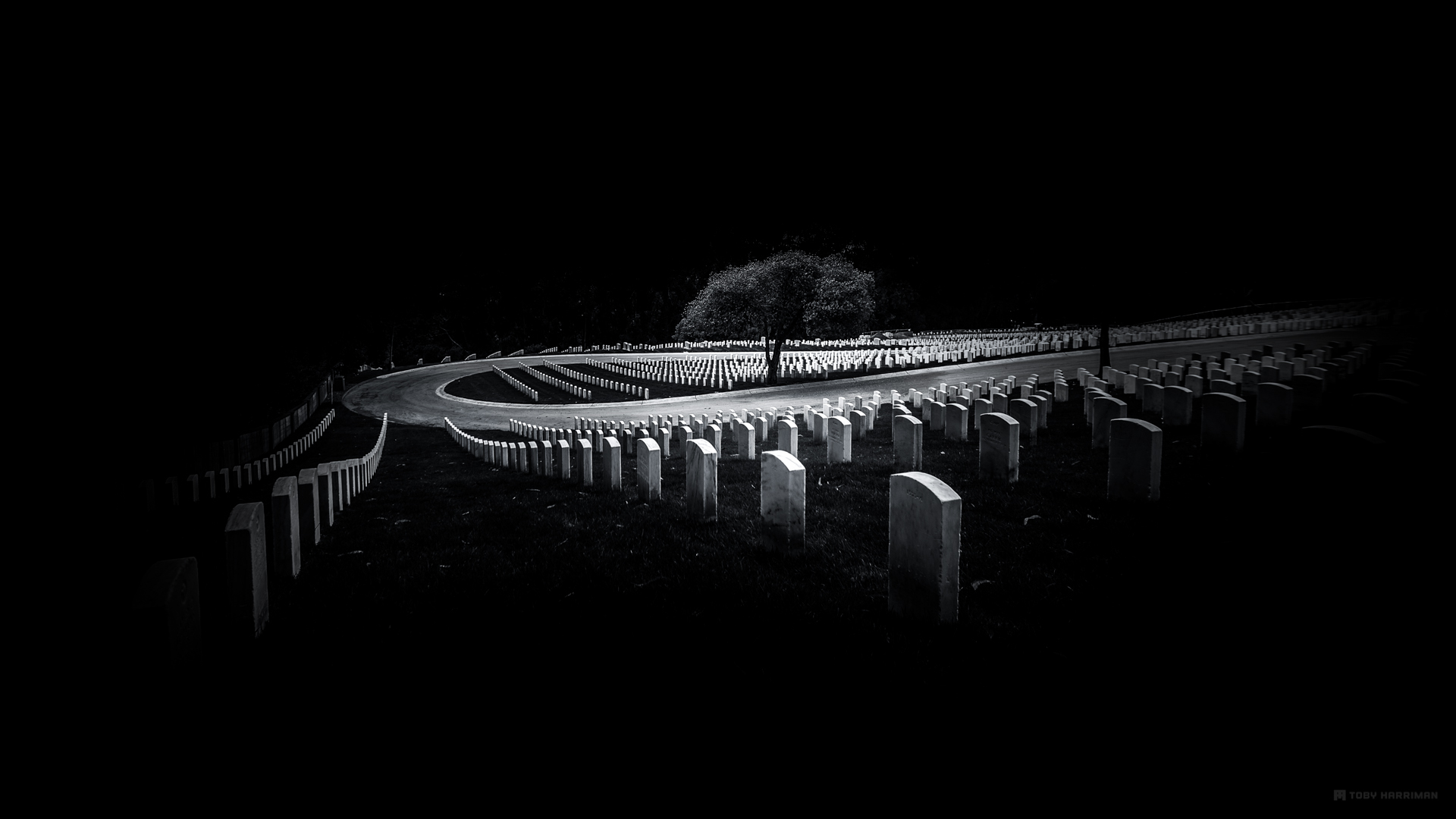 Now that I am in San Francisco, I have a whole city at my disposal and much more beyond that. No more being stuck on a school campus. I started taking pictures all around the city. I did what I could without a vehicle. After my first year I was fortunate enough to get my car, which has allowed me to travel all up and down the coast at all hours of the day. I honestly feel I wouldn’t be where I am with photography if I didn’t have the ability to travel freely, because what I shoot is very weather dependent and as we all know, weather can change on a whim. 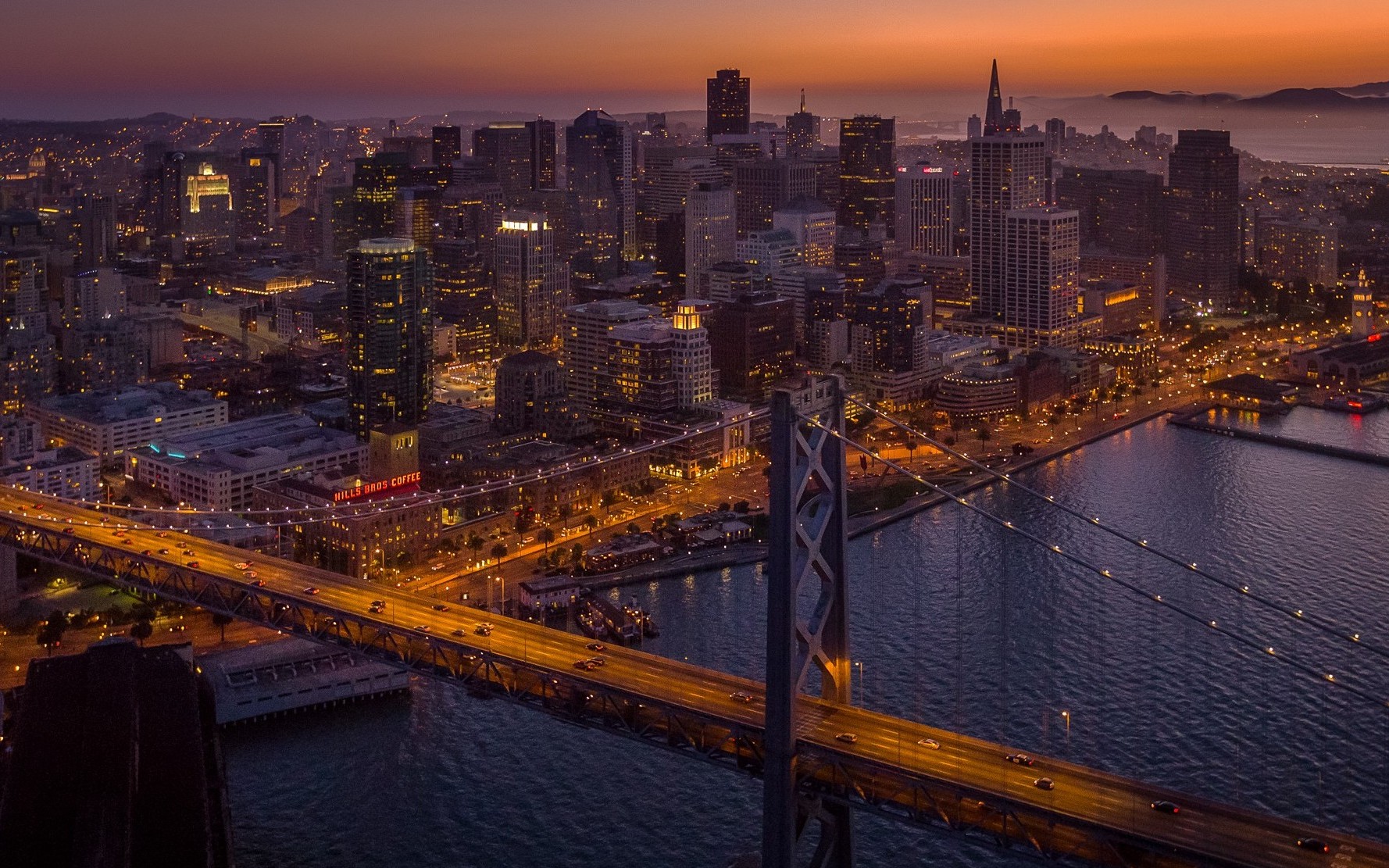 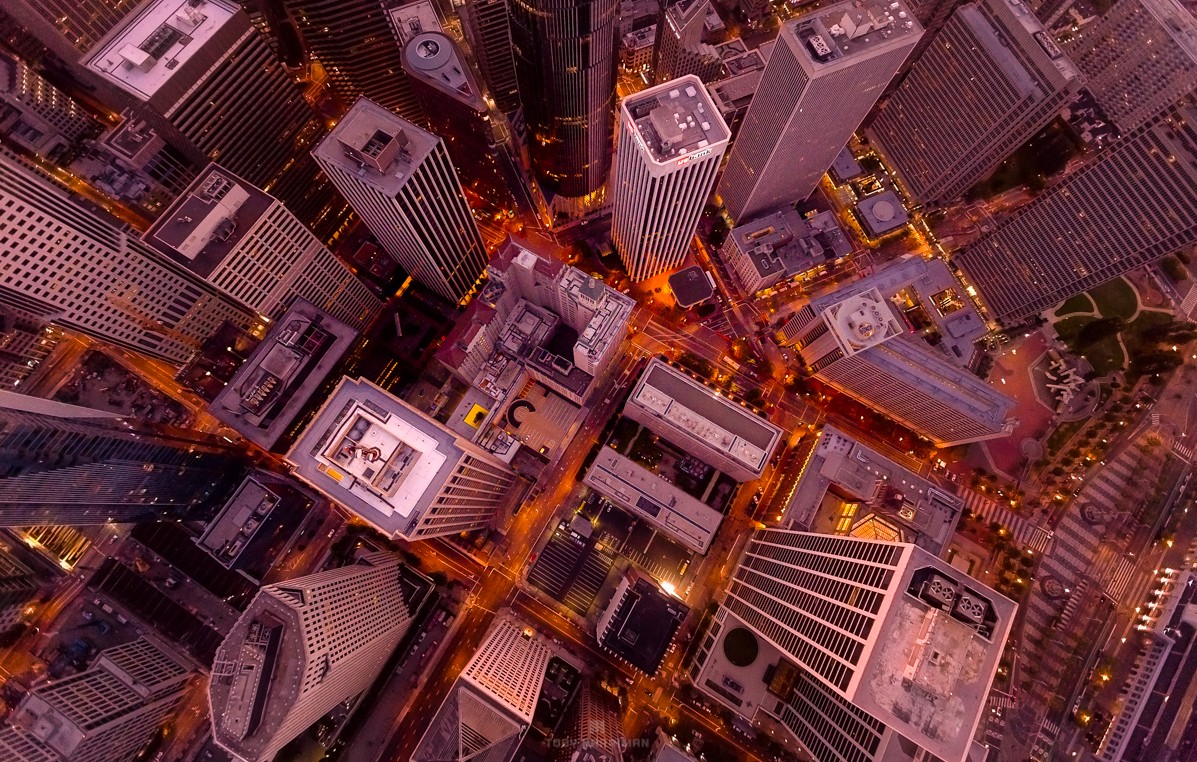 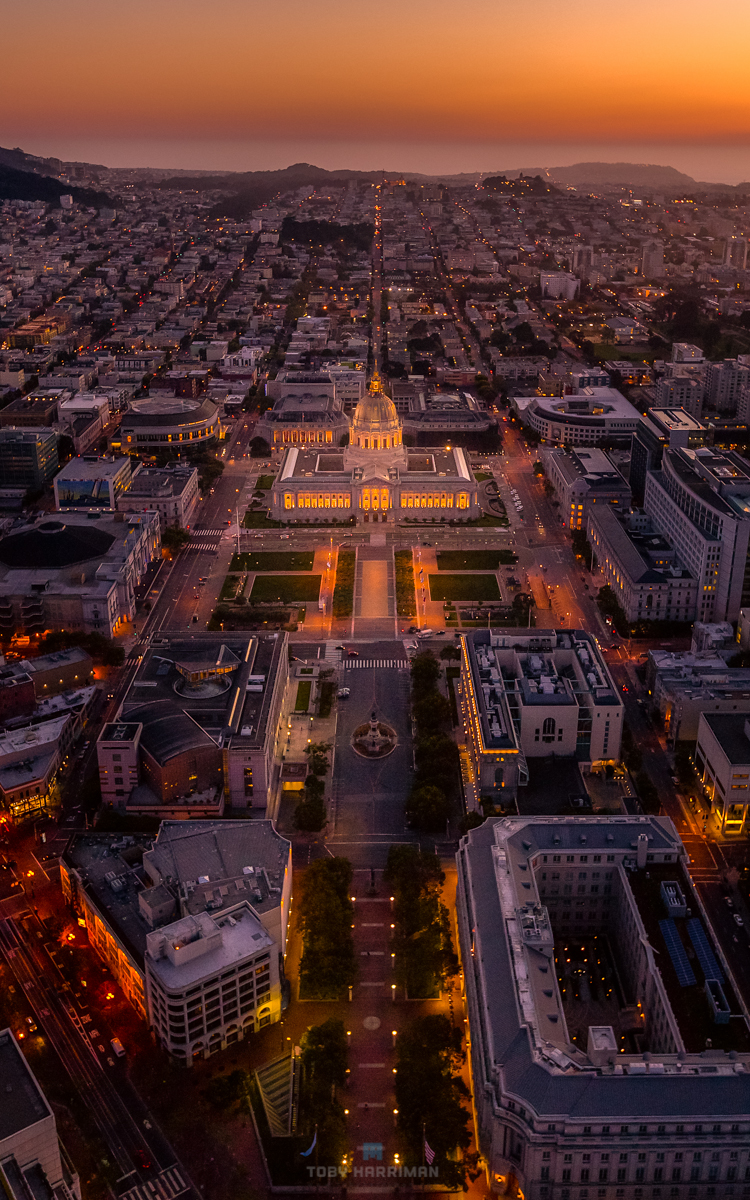 In school I frequently needed a photograph for a project I was working on. Since we needed to use original photography, I tried to take more photos and become better by practice which caused me to love it more than I thought I would have. I started realizing the beauty SF had to offer and started visiting all these scenic places we have. I started joining photo networks like Flickr, 500px and starting sharing photos to facebook. I taught myself a lot about what I know now through EXIF data on Flickr and reading blogs when I got back from having failures or issues. I seemed to try things before I read and knew what I was doing.
Starting off, I always failed the first few times, but I loved that. It made it easier to figure out how to fix the things I was doing wrong and pushed me to get better. Google+ came out and I jumped on that never knowing where it would take me. Google+ was huge for photographers, it was such an incredible community to get involved with. People started organizing local photowalks, which made it easy to go out and meet all the photographers you were interacting with already online. You can learn so much by just talking with like minded people about stuff that you’re both really interested in.
With all of this I have to thank San Francisco and the people who I have been fortunate enough to meet and connect with, people who I now call friends. I don’t think this city will ever bore me with my photography passion. 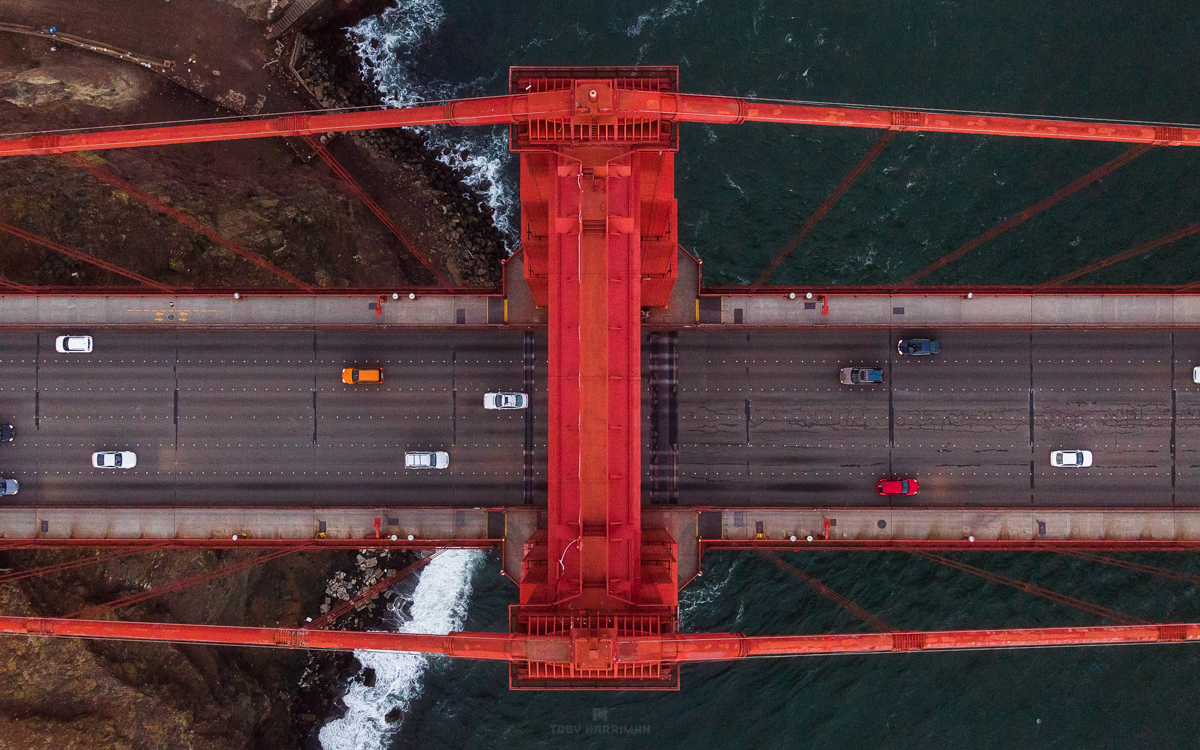 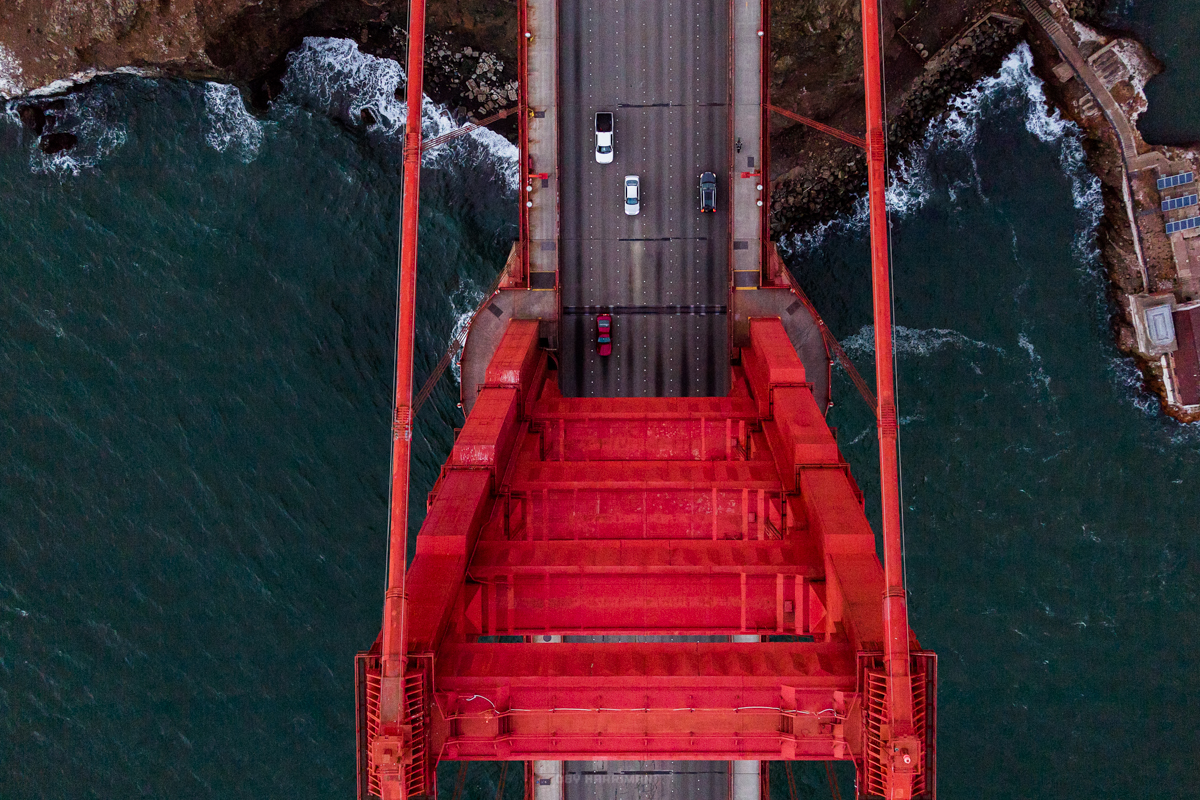 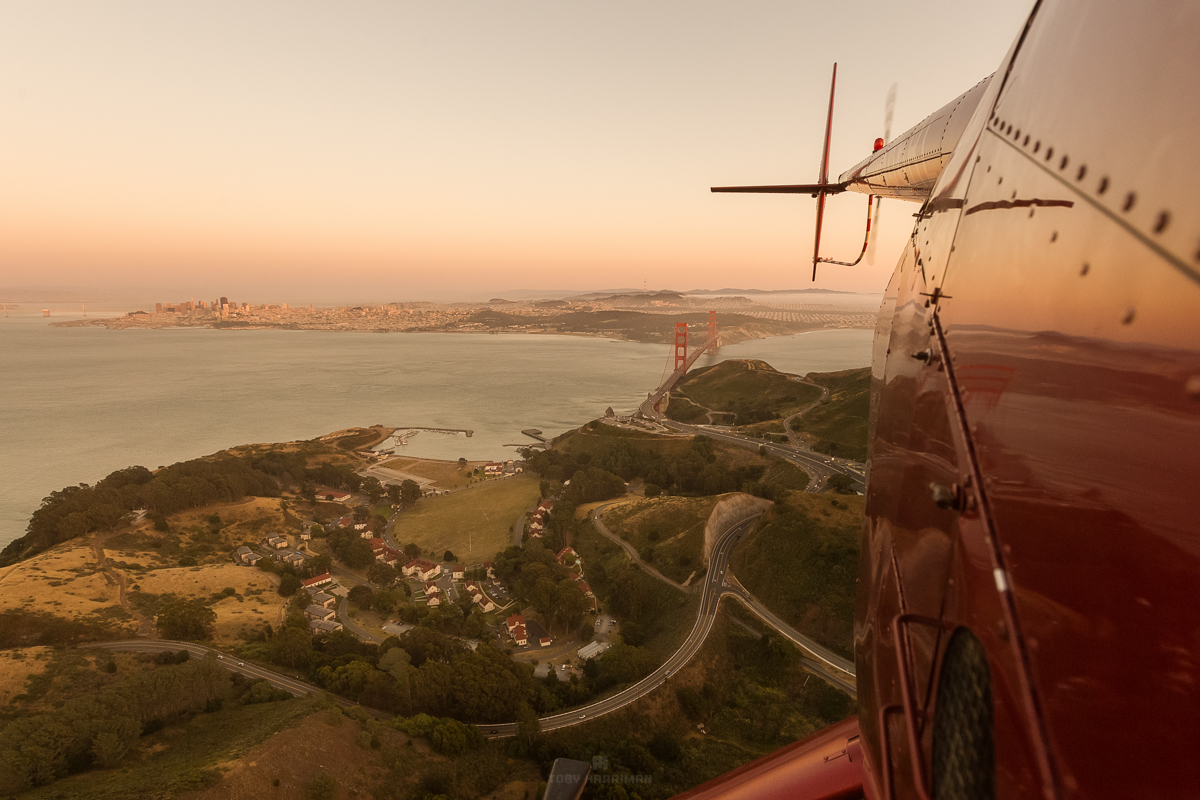 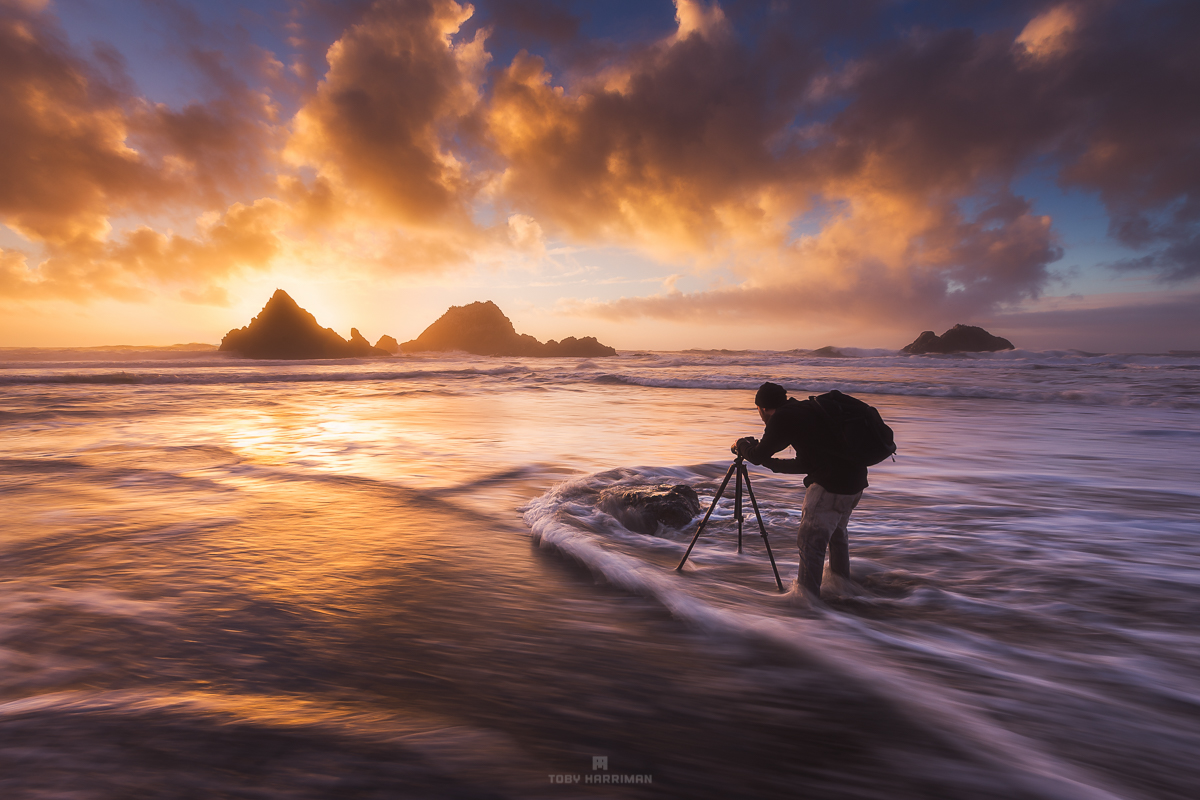 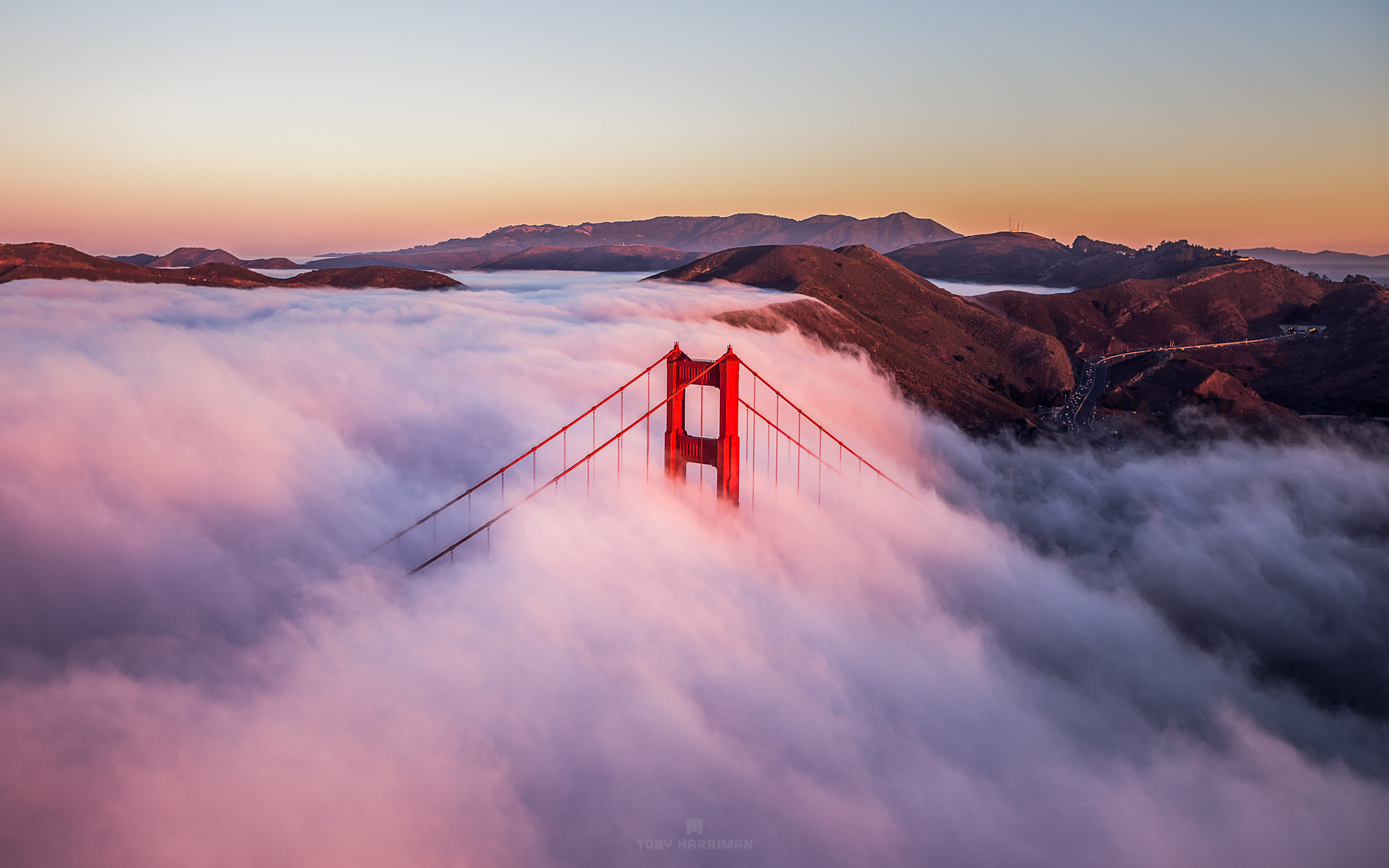 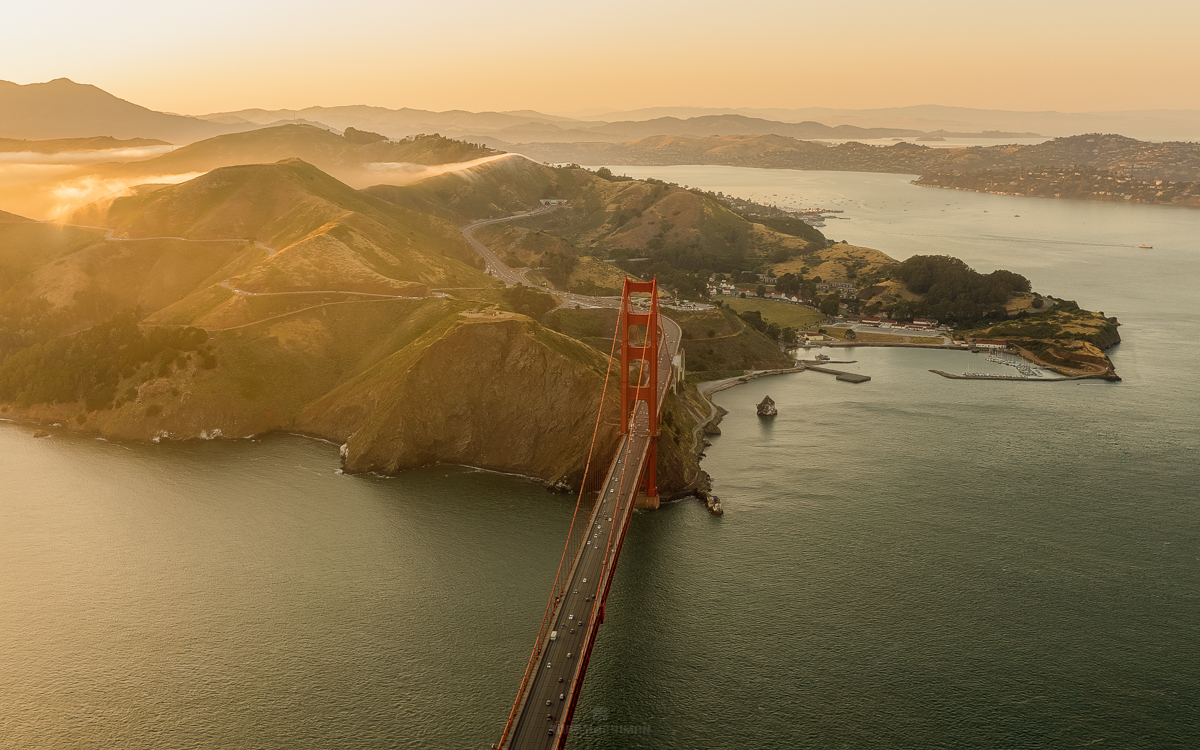 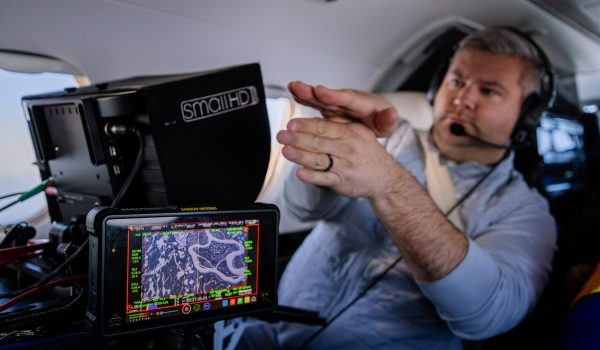 Behind the Scenes in Alaska with V/Speed and National Geographic 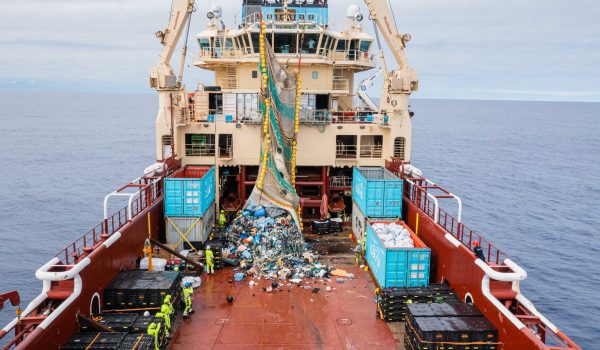 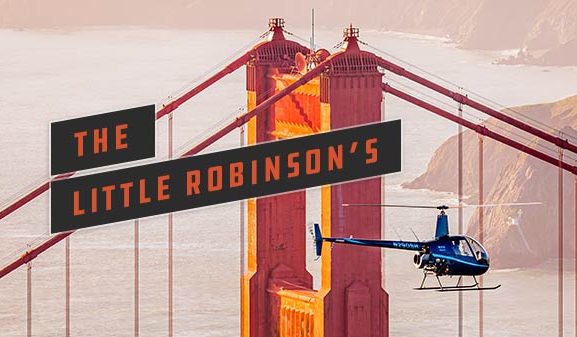 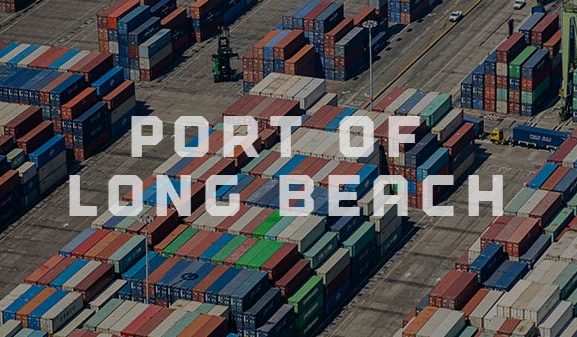 error: These photos are copyrighted by Toby Harriman. All rights reserved. Unauthorized use prohibited.